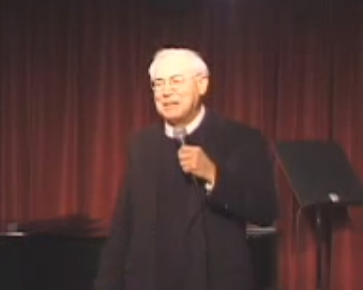 Here’s a video we found of Andy on Youtube signing at his 80th Birthday Celebration in New York City.

ANDY ANSELMO: Living His Dream and Teaching Hollywood Stars Like Julie Harris to Do the Same 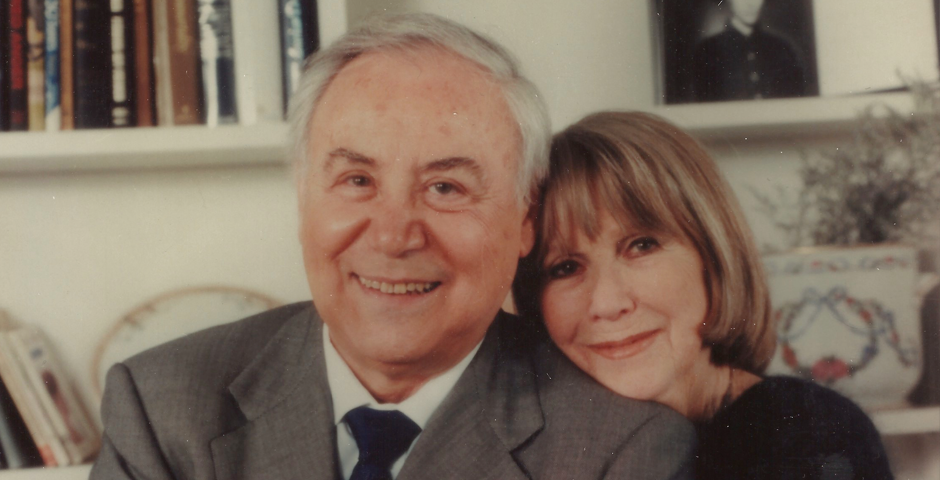 Republished from: From Lake Erie Magazine “There is no truer truth obtainable by man than comes of music.” Those words, uttered by Robert Browning, may well have come from Andy Anselmo, another poet of sorts. A song and voice master with roots in the Lake Erie region, Andy describes his humble beginnings, his glamorous days […]

Vocal coach with Buffalo roots can make the stars shine 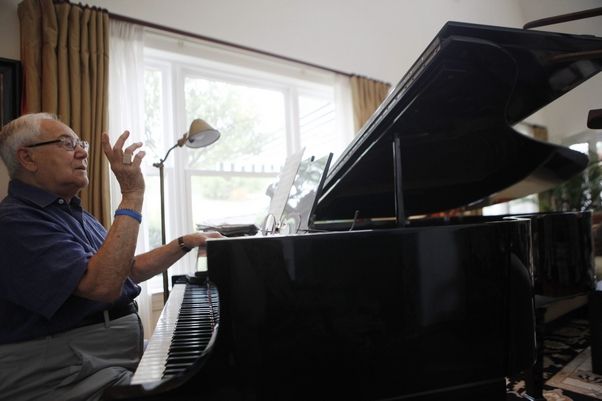 Andy Anselmo, vocal coach to the stars, says that everything a singer needs to know is in the song “Over the Rainbow.” There is a beauty in that, seeing that he and Harold Arlen, the man who wrote the song, are both from Buffalo. “Over the Rainbow,” Anselmo says, has all the challenges a singer […] 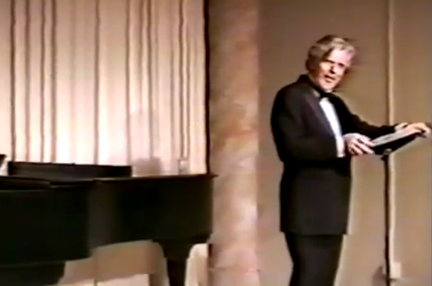 John was a great man and as you know had an amazing operatic voice. John and Andy founded the Singers Forum back in 1978 in New York City.  It’s fabulous that John’s legacy lives on in this amazing youtube clip posted by jwciiiproductions